The better question was: How do you tackle your own fundraising while training for international competition, traveling for preliminary matches, AND holding down a job or finishing a degree?

In a show of support, I volunteered my time and assembled a team of my own. We created a campaign that leveraged the team’s name, the power of emotion, and the reach of the web. We even collaborated with the Oscar-nominated filmmaker Amanda Micheli on her short documentary film about past and present USA Rugby Women Eagles. Thanks to everyone who donated their time and talent.*

The “We WaNT Rugby” campaign gave the team and their fans one voice. 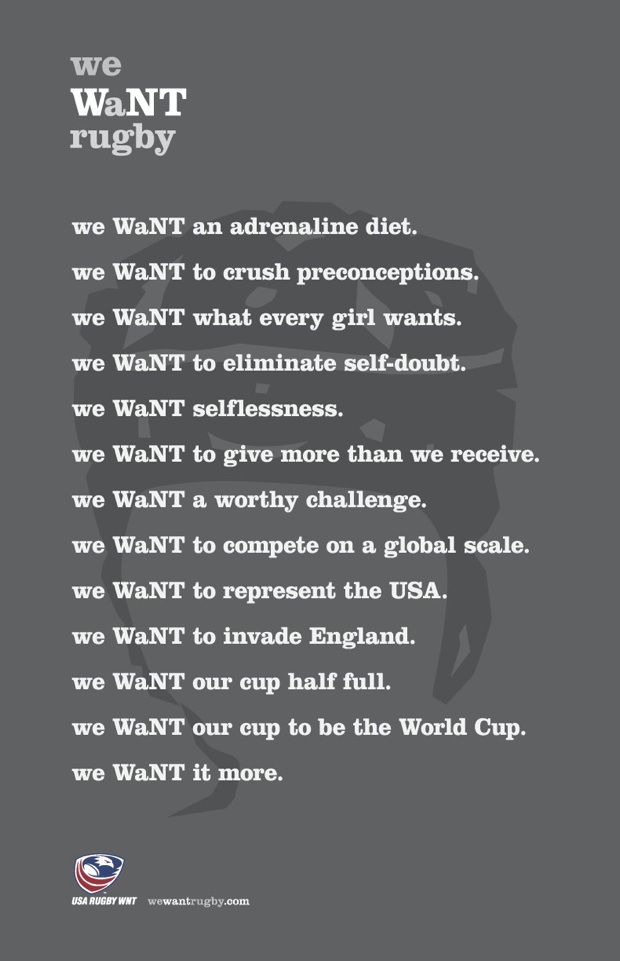 Young girls look up to these women. Buying a signed campaign poster or t-shirt at preliminary matches also helped support the team and spread the word. 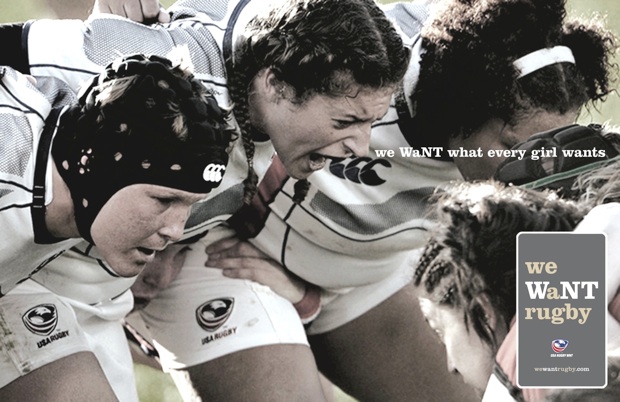 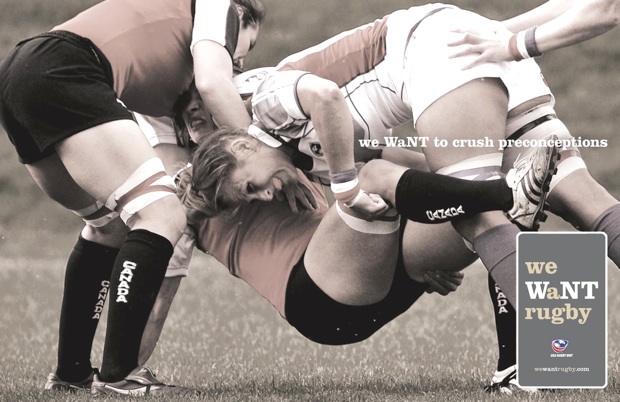 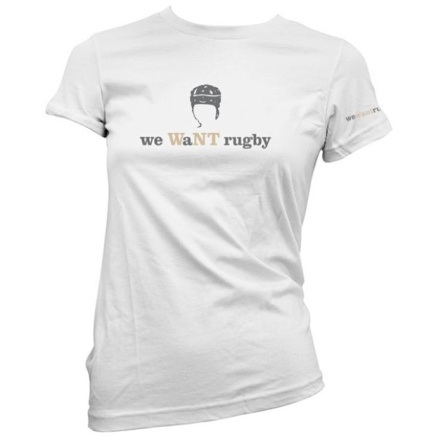 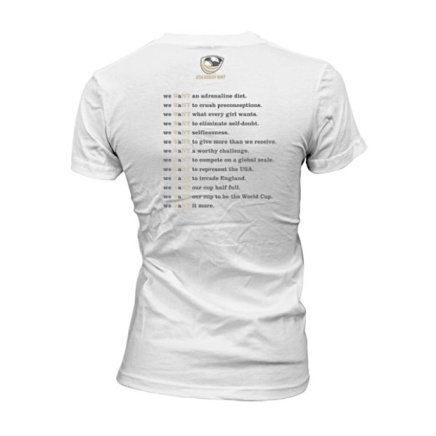 It takes more than grit to compete on an international level. 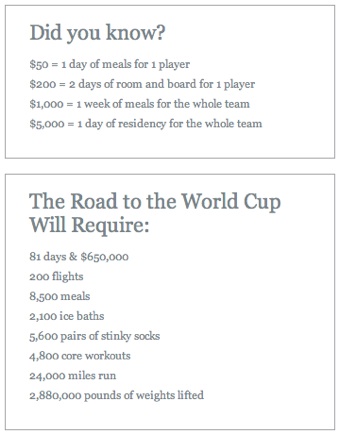 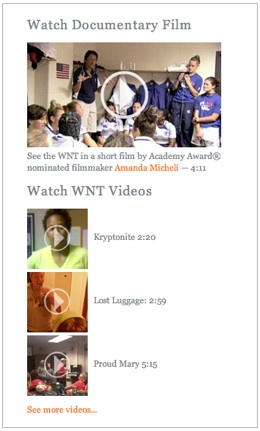 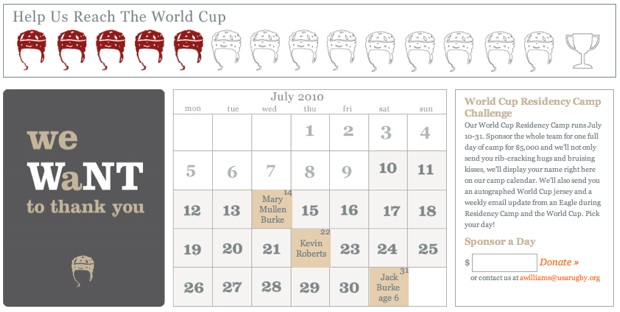 Jen Doan, for trusting me with a team of beautiful, tough women. Azul 7, for flexible design and development. Tracy Hogenson, for his tireless efforts designing wicked t-shirts. Joel Hermann, for his unshakable photo/file prep. Bill English, for use of photos you can feel in your bones.